Werner in line to be interim Douglas County manager 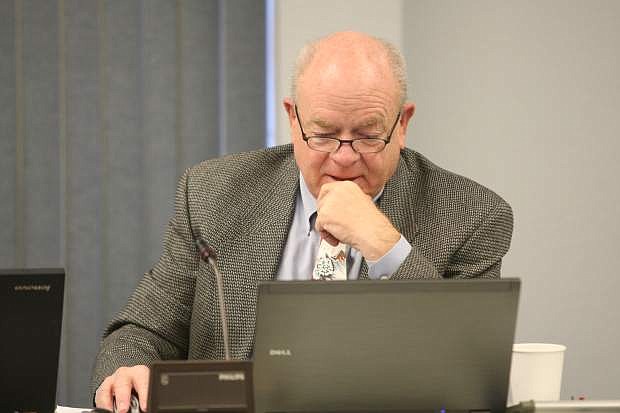 Larry Werner at a Carson City Board of Supervisors meeting in 2013. He is under consideration by Douglas County commisssioners as interim county manager.