Dancing on the diamond 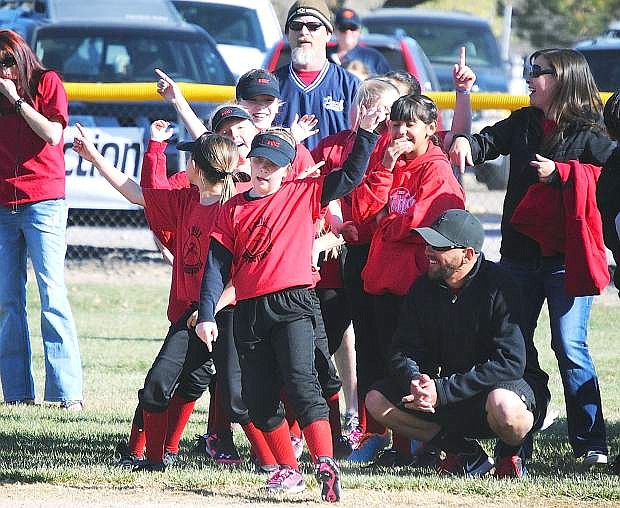