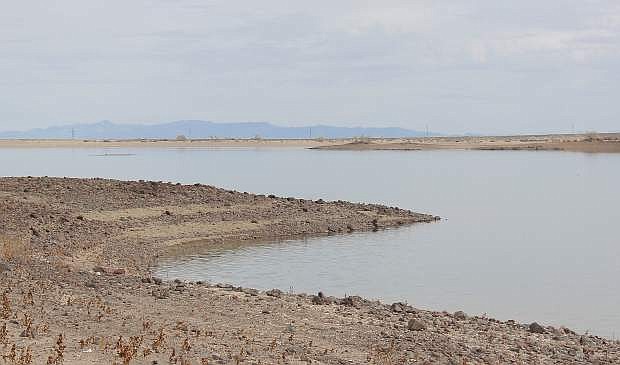 The low level of Lahongan Reservoir may curtail the Truckee-Carson Irrigation District&#039;s ability to generate electricty this year.