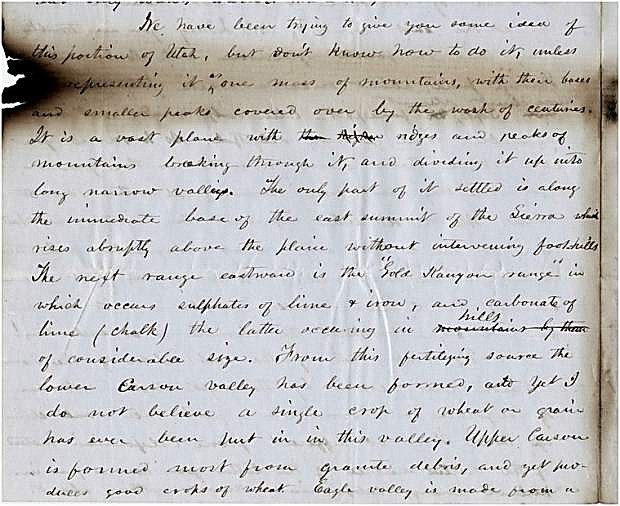 A letter from E. Allen Grosh and Hosea B. Grosh.