Tahoe fireworks may be canceled 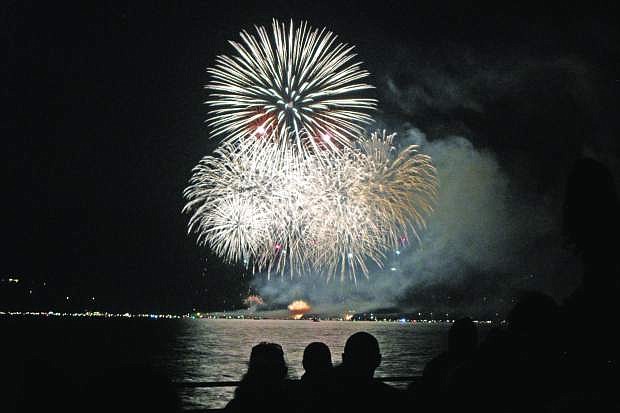 The Fourth of July fireworks are seen from Regan Beach in Lake Tahoe. A Clean Water Act lawsuit filed by two residents of Pine Wild in Marla Bay may force the Lake Tahoe Visitors Authority to pull the plug on its Fourth of July and Labor Day fireworks shows.