Fernley back in focus for distribution and manufacturing 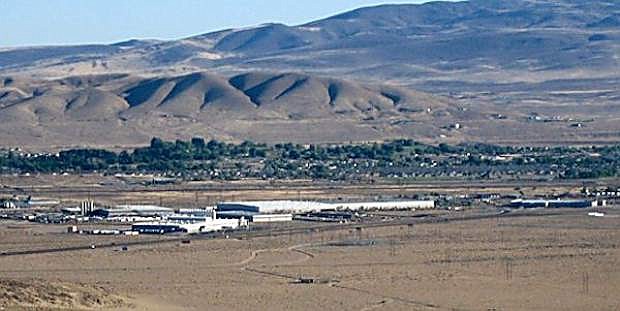 Industrial firms are beginning to look at Fernley again for land and/or buildings.