UPDATE: Fallon man dies as a result of house fire 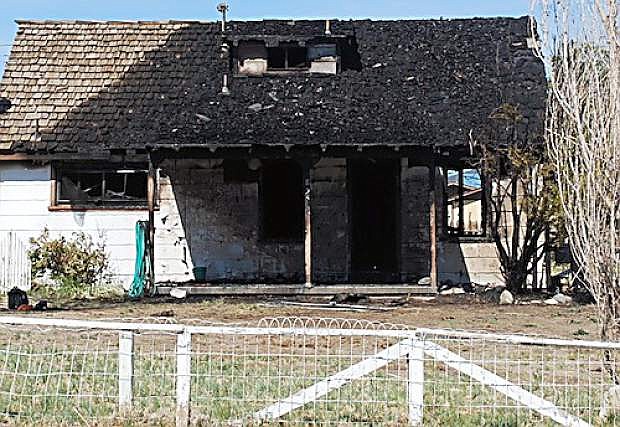