Republican Adam Laxalt to be next Attorney General 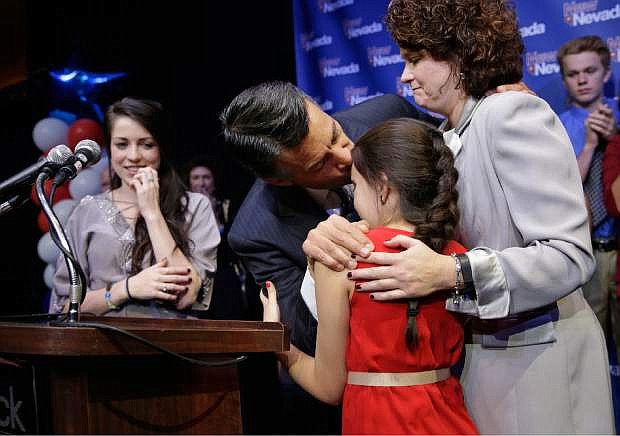