Carson City Board of Supervisors Ward 1: Candidates have differing visions 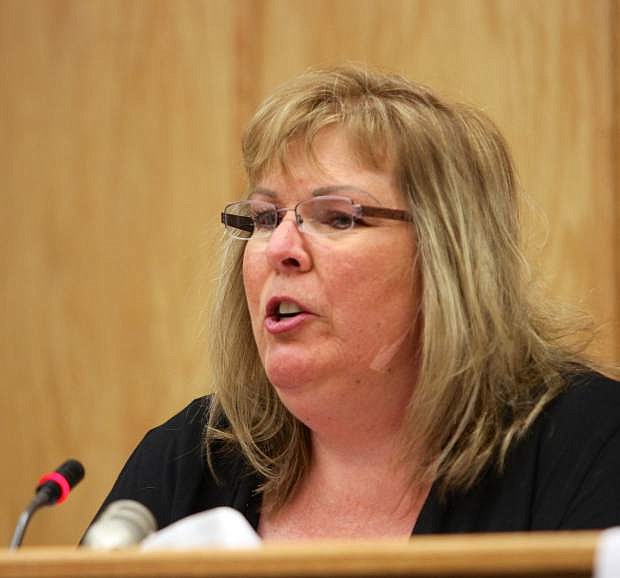