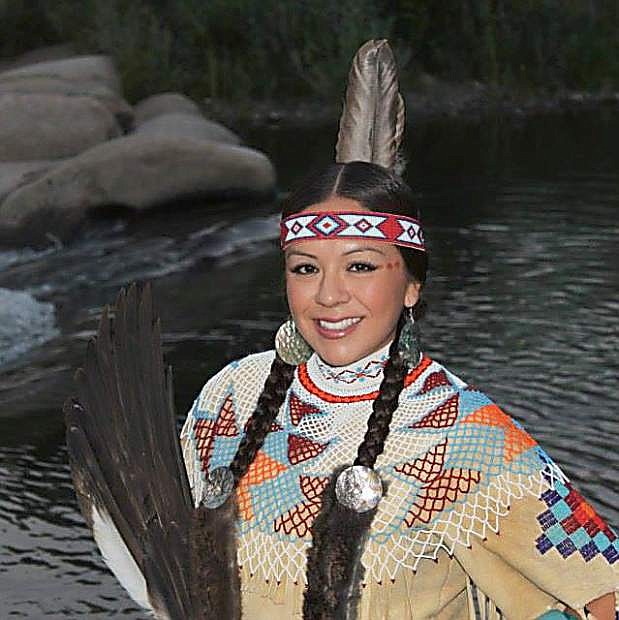 Native American singer Christina Thomas is one of the guest soloists lined up to perform with the Carson City Symphony on Oct. 26.