The Oasis of Nevada 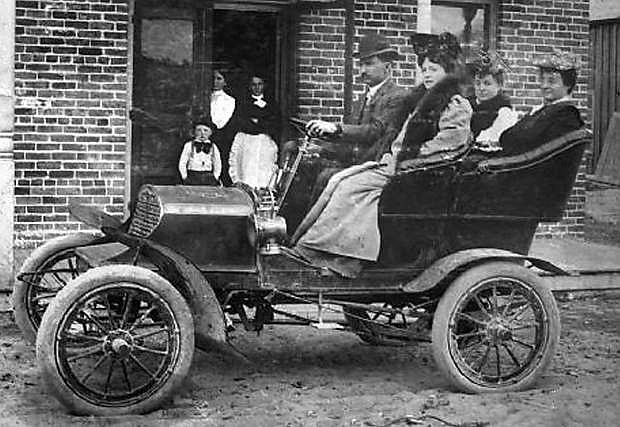 A new book of Fallon and the surroudning communities gives a glimpse into a prized slice of Americana.