Carson City honors Marv Teixeira, others for devotion to parks and recreation 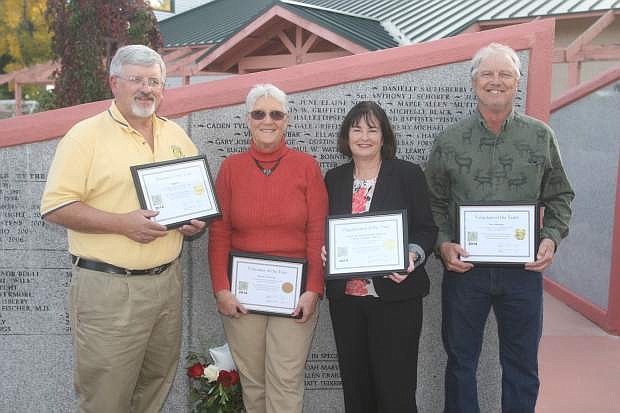