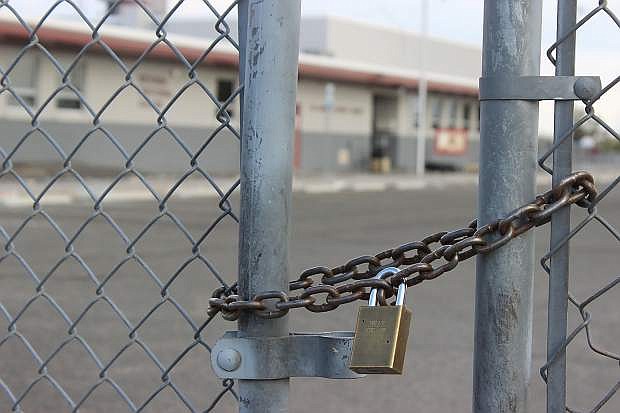 A federal fundhing shortfall closed most National Guard units last weekend including those in Nevada and the 60th Combat Engineer Company in Fallon.