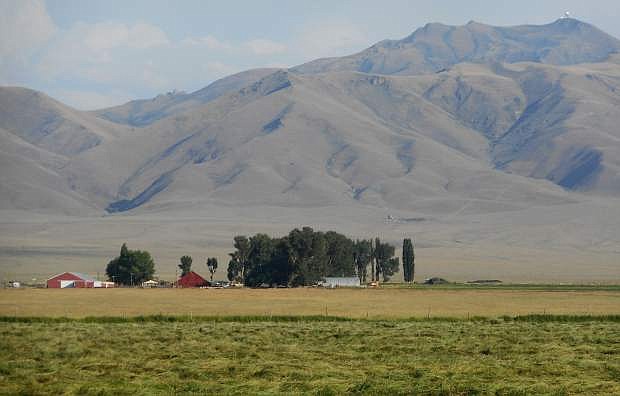 The prolonged drought is changing operational strategies at Tomera Ranch in Battle Mountain and other ranches in northeastern Nevada.