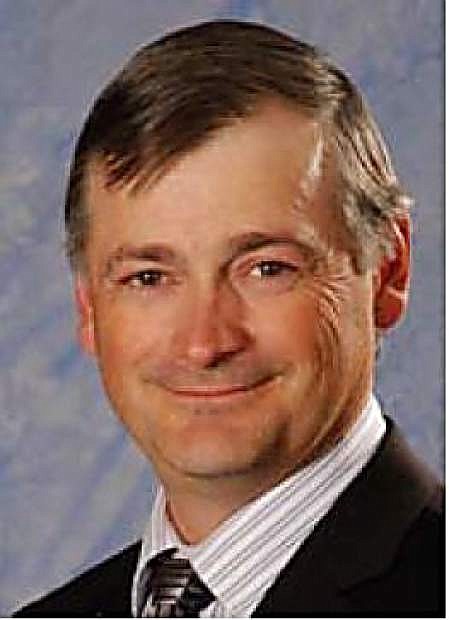 Sen. James Settelmeyer will talk about the recent Legislative session on Aug. 18 in Fernley.