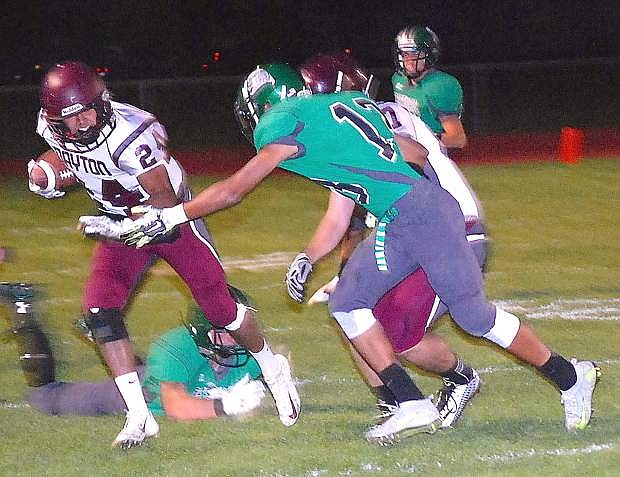 The Dayton football team takes on a new look under first-year coach Tom Eck. The Dust Devils open the season at 7 p.m. today at Pershing County.