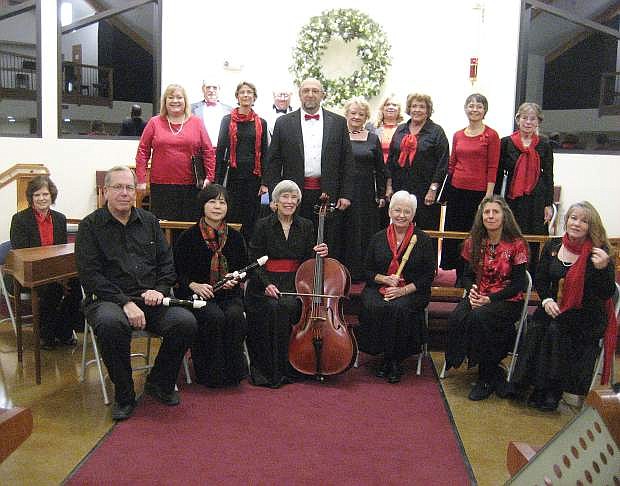 Consort Canzona is performing Christmas concerts this weekend in Carson City and Reno.