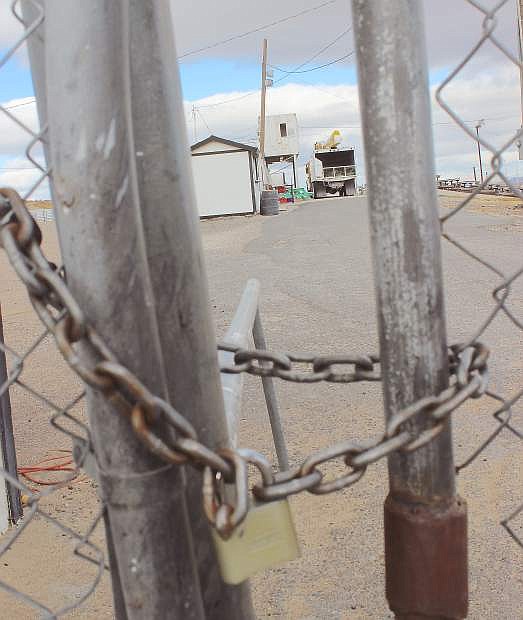 A Fallon man pleaded guilty in district court for breaking into Rattlesnake Raceway in October.