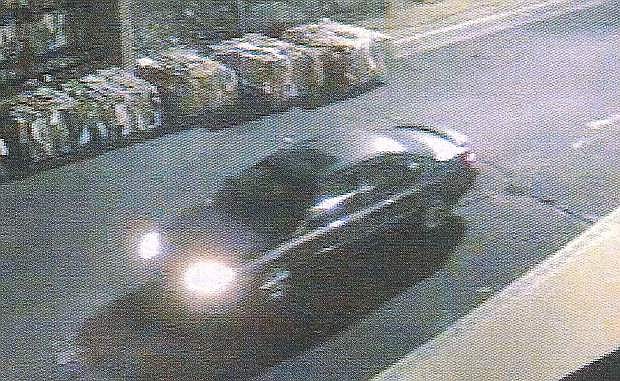 This vehicle was allegedly used as a getaway in a theft at the Walmart near Topsy Lane.