A member of the pack 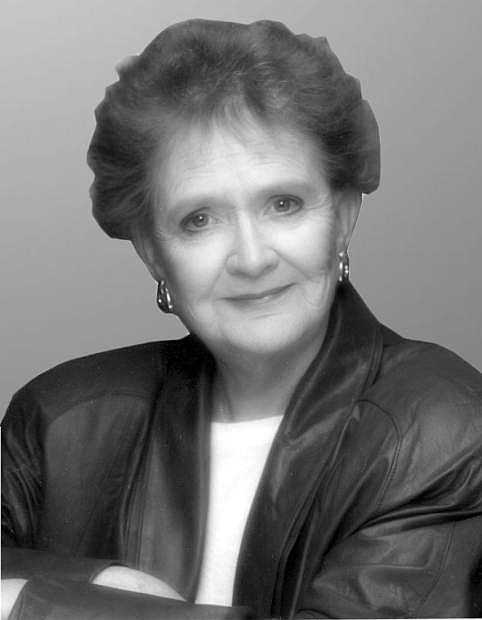