Misconceptions that won’t help when you hit the slopes 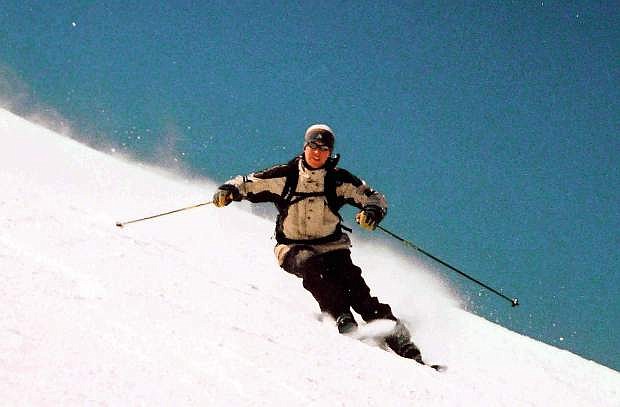 Skiiers tend to make common mistakes, especailly when health and safety are concerned.