State of the State: Gov. Brian Sandoval calls for $1.1 billion in additional revenue 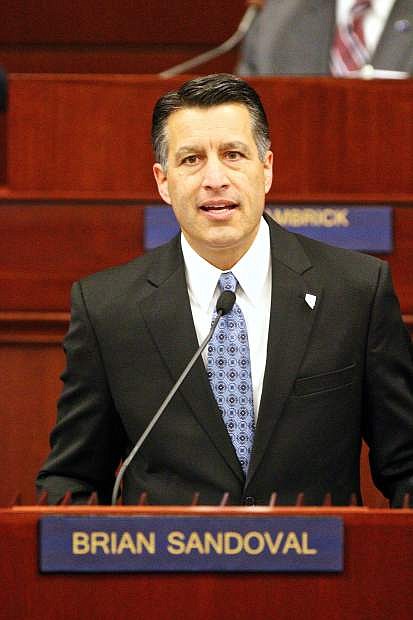