Assemblyman P.K. O’Neill has all five of his bills passed, signed by Sandoval 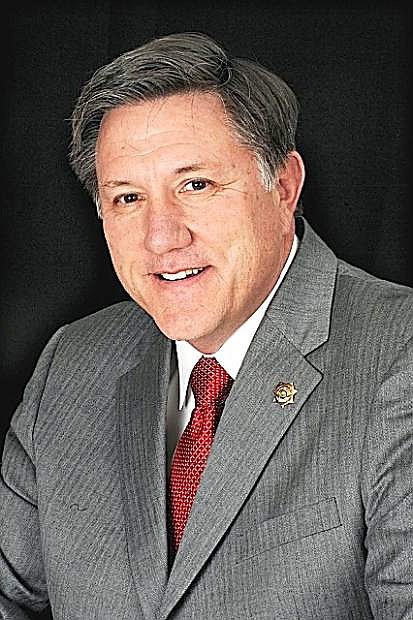