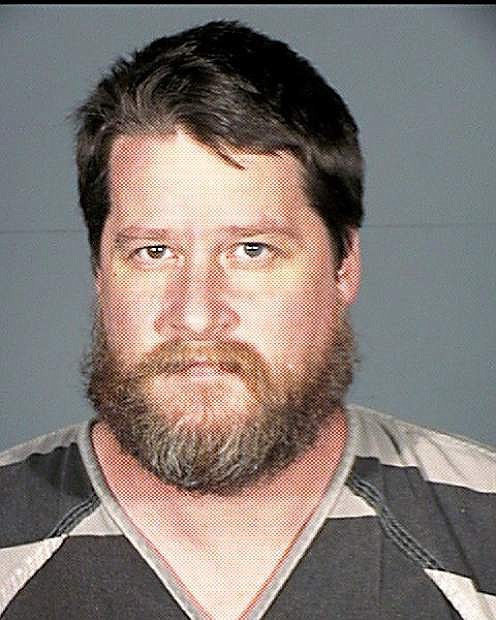 Mugshot of Patrick Williams. Williams is being charged with promotion of sexual preformance of a minor.