Faith & Insight: Elevating Carson City, one person at a time 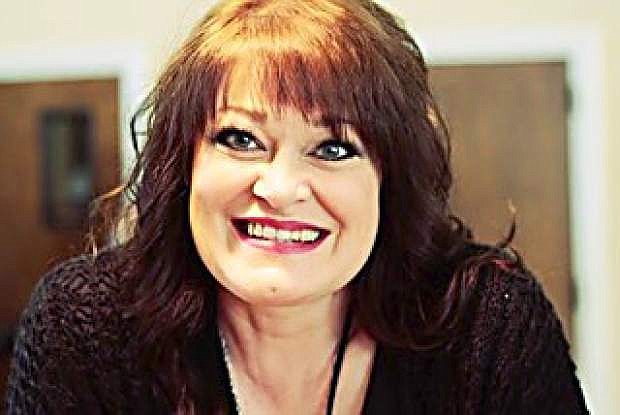