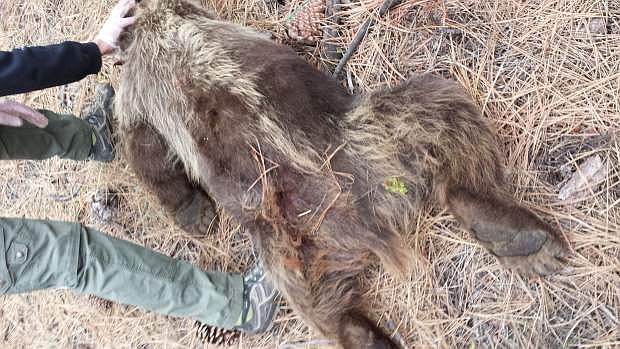 A man was identified as the person who shot and killed a bear in South Lake Tahoe.