Carson City’s BAC to host tribute to women of rock 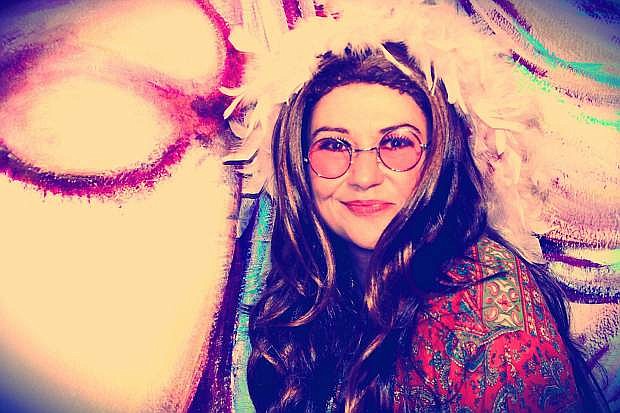