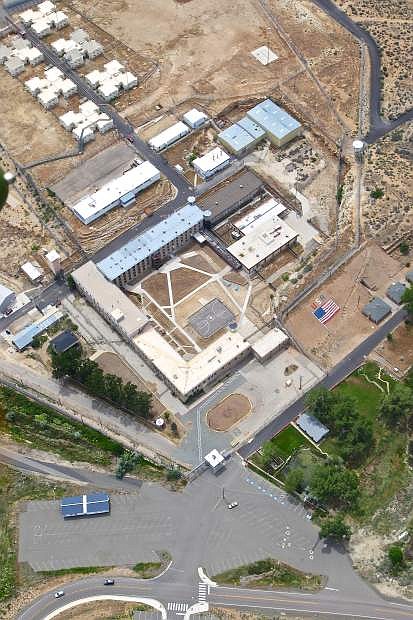 The Nevada State Prison as seen from the air, June 2015.