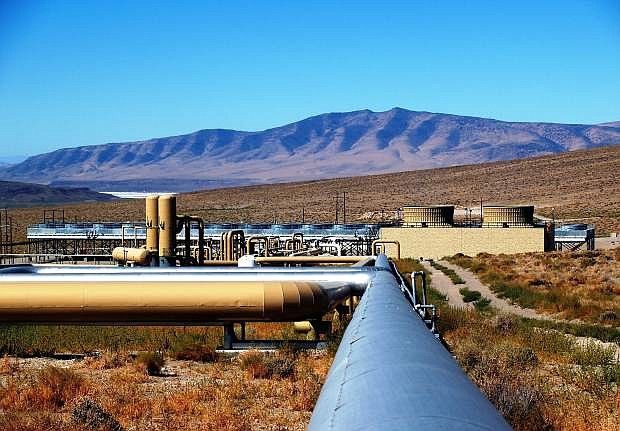 The market for geothermal energy in the United States was stagnanet in 2014.