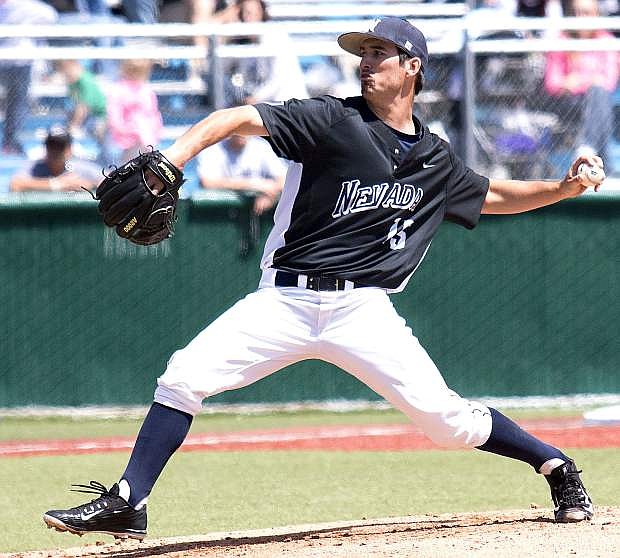 Pitcher Cameron Rowland and the Nevada baseball team won the school&#039;s first-ever Mountain West title on Sunday with a win over New Mexico.