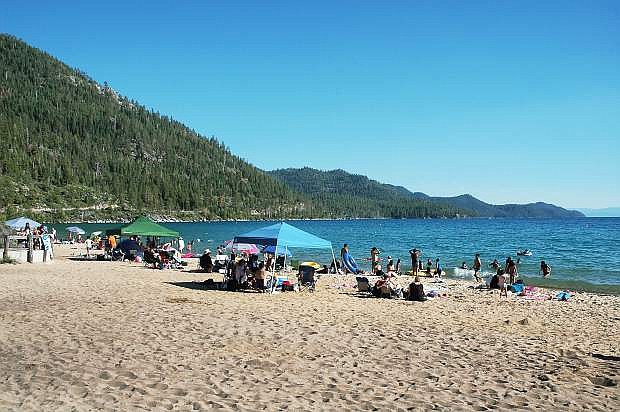 With its sandy beaches, Sand Harbor is one of the many attractions found at Lake Tahoe, Nevada State Park.