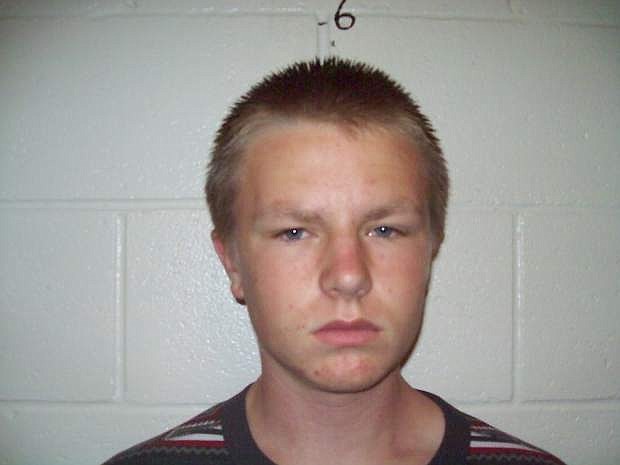 Photo of Blaze Christopher Thomas, 16-year-old runaway. Thomas has been missing since May 16, 2015.