Rules of etiquette when talking to a wounded vet 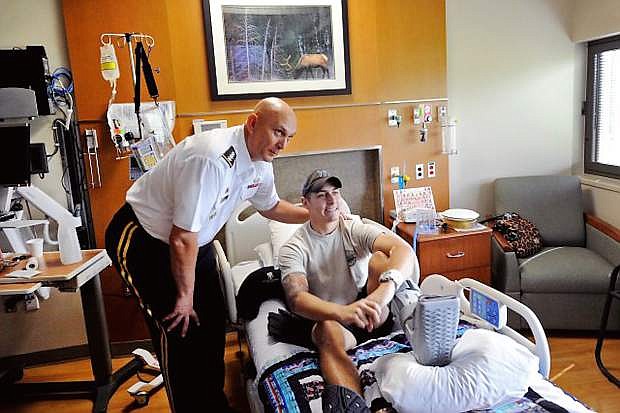