A bubble to burst 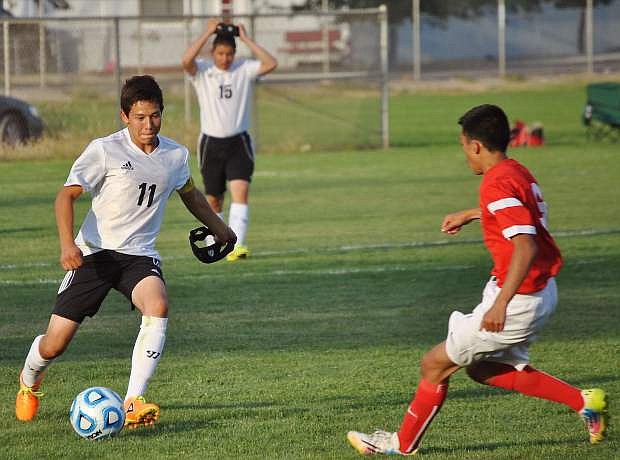 Luis Orozco (11) of the Wave charges through the Wolverines during their Friday match.