CHS notebook: Schulz, Huling back on field for the Senators 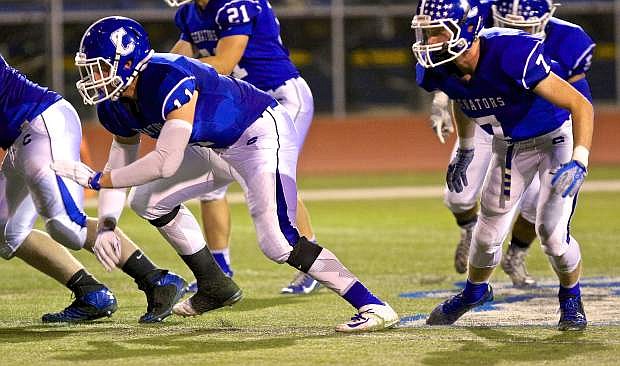 Senior Ian Schulz (11) and junior Tyler Huling (7) are back in action for the Senators after missing a couple of games.