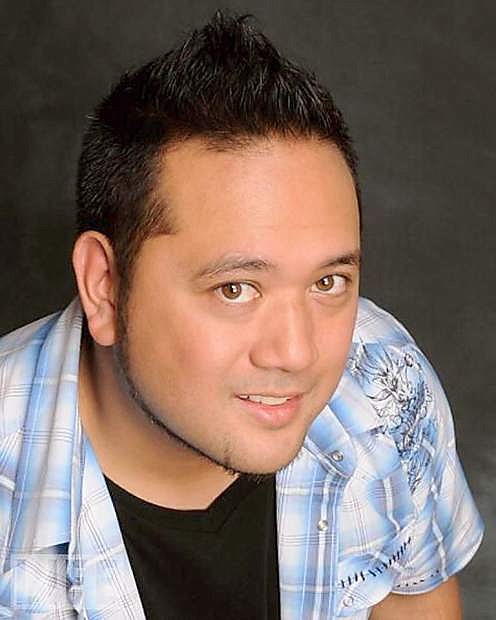 Ron Josol is the first of four comedians to perform in October at the Carson Nugget.