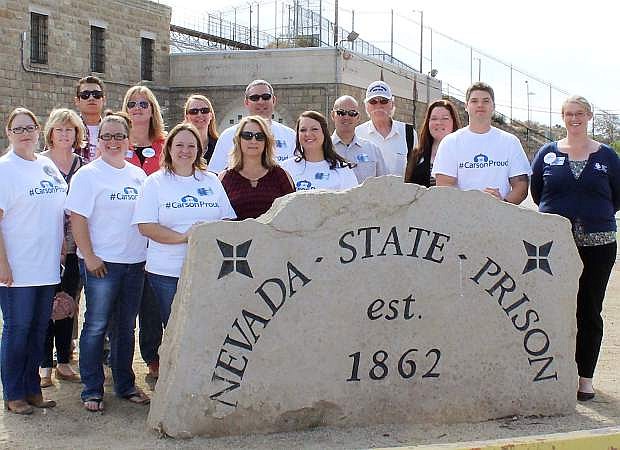 On their first day of the Carson City Leadership Institute last October, the Class of 2016 had the opportunity to tour the historic Nevada State Prison.