Teri’s Notebook: Soldier reaches out to little boy; Veteran reaching out to others on cross-country journey 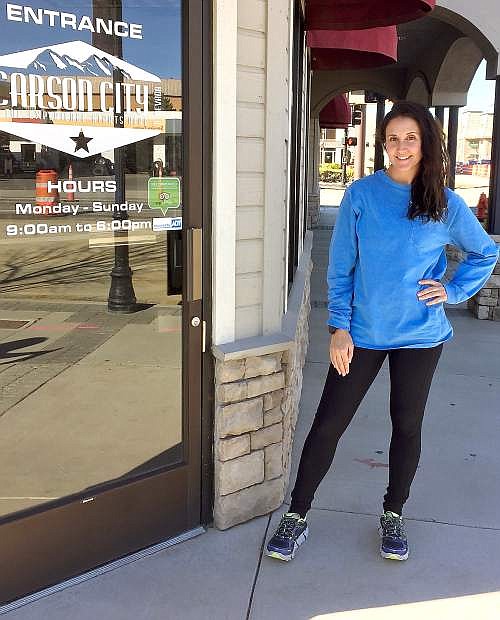