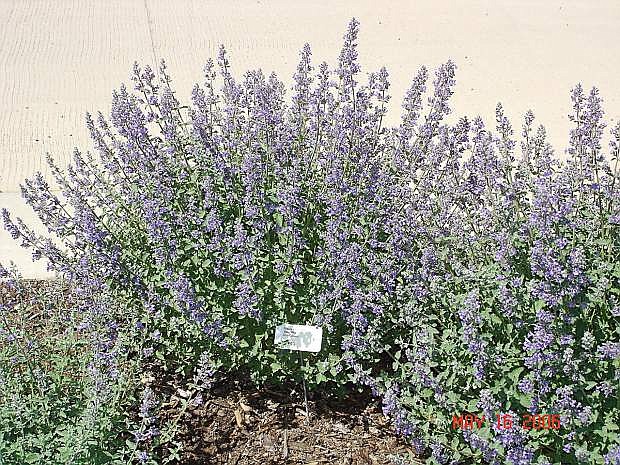 Catmint, non-native to Nevada, is a worthy ground cover.