Bailouts, arrogance and corruption in ‘The Big Short’ 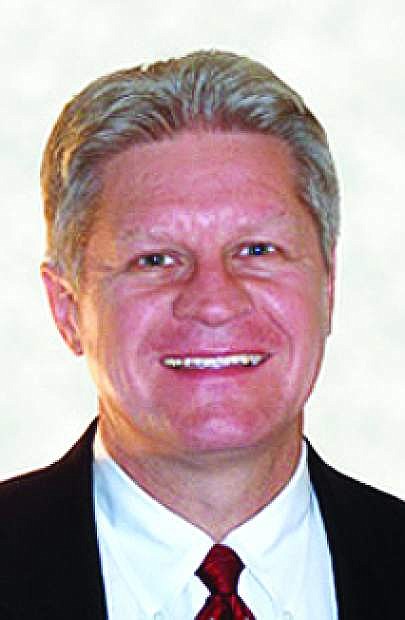