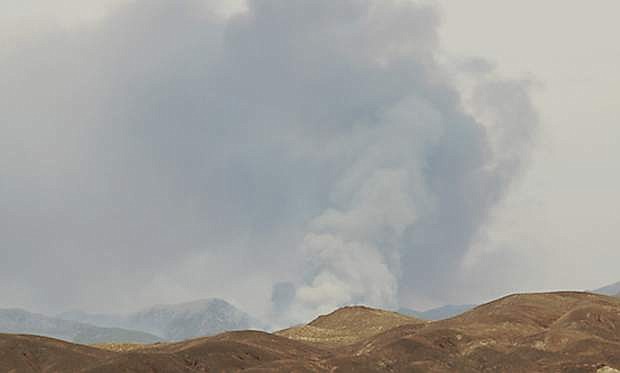 Wilddland firefighters have been busy in Churchill County for the past three weeks.