Man booked on felony eluding, assault on an officer 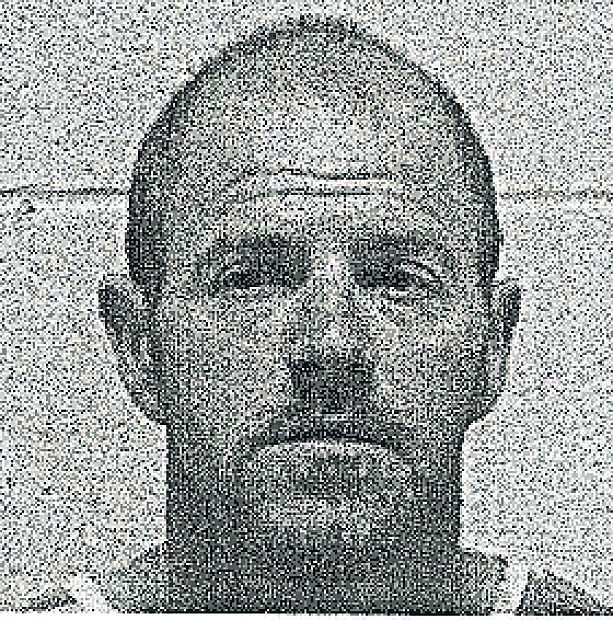