Future is bright for Krysta Palmer 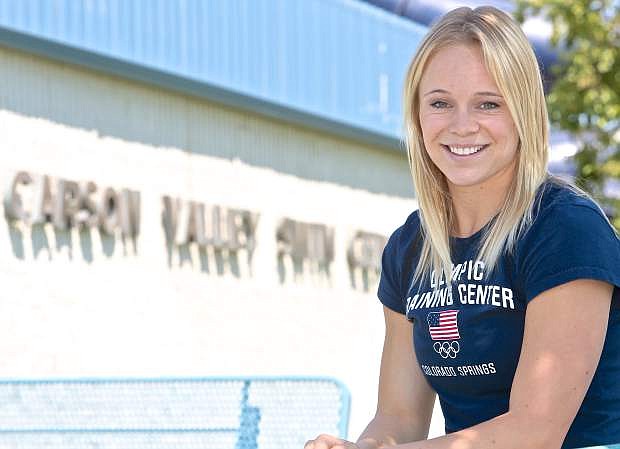 Krysta Palmer on what has been a successful athletic career during an interview Wednesday at the Carson Valley Swim Center.