Arrest made in fatal hit-and-run 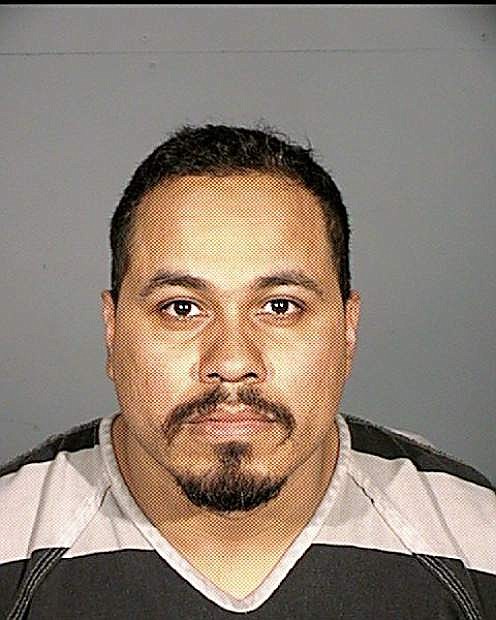