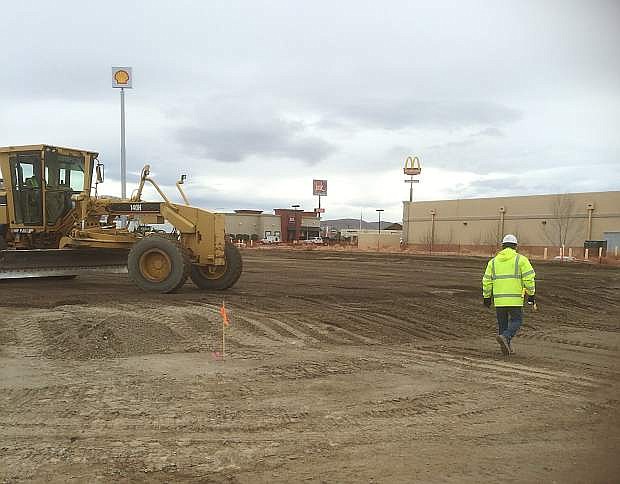 Construction recently began on the new car dealership in Fernley, the first of its kind in the Lyon County community.