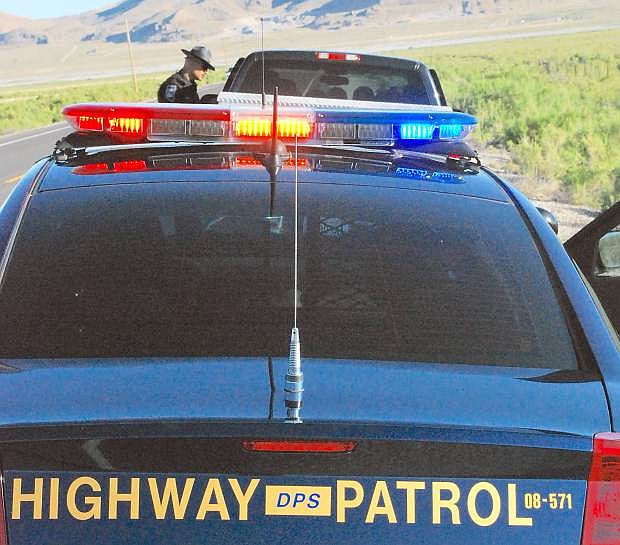 Law enforcement agenices in the Silver State, including the Nevada Highway Patrol, are cracking down on drivers who exceed the speed limit.