Man sentenced to life for sex with underage girls 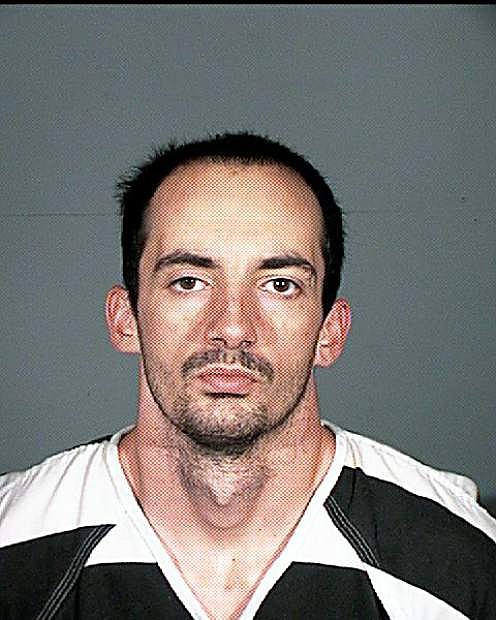