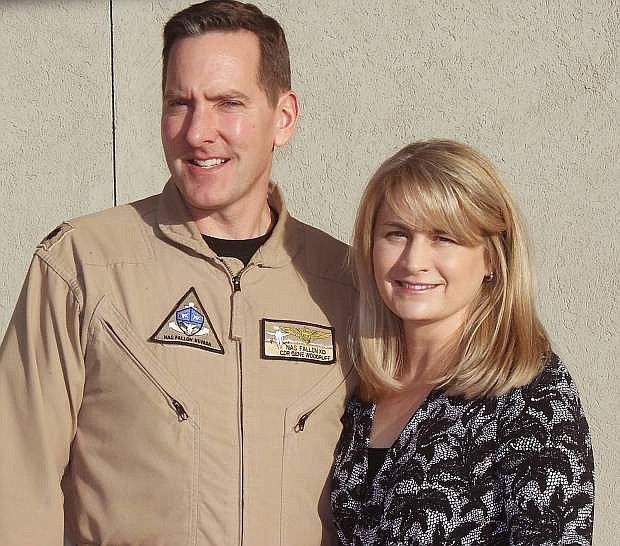 Cmdr. Gene Woodruff and his wife, Lynette, will spend the next 10 months in Washington D.C. for training before heading to Bogota, Colombia.