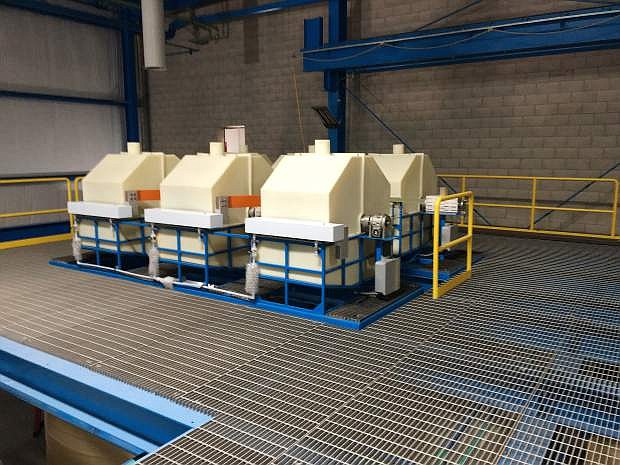 The AquaRefining module pictured above is one of 16 modules that will be installed by then end of summer.