City to take over more of Carson Street in 2017 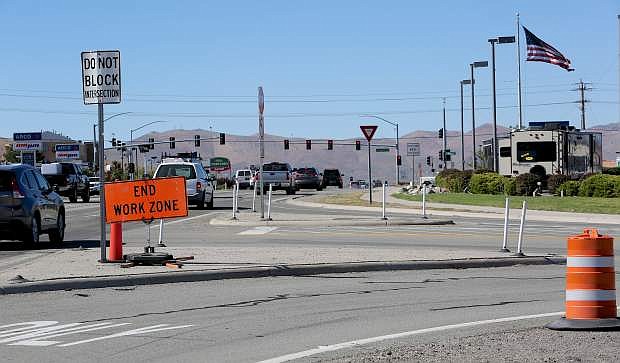 As work continues on the Carson bypass Thursday the Carson City Board of Supervisors approved an amendment to an agreement between the city and the Nevada Department of Transportation that transfers the stretch of Carson Street between Fairview Drive and Snyder Avenue now owned by NDOT to the city in 2017, once the freeway bypass to Spooner junction is open.